A Day in China...communication is not easy! 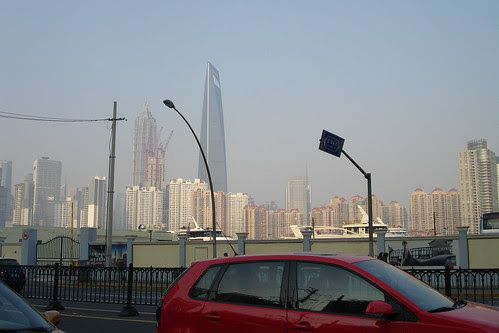 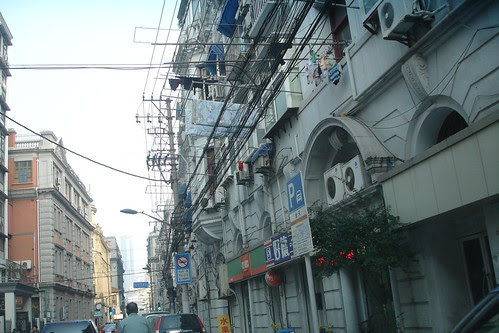 This is not as easy as it was six years ago when I wrote my very first blog post! We are in China again and the bigger the access to the Internet gets the harder it is to communicate with people that live outside the country. That is just the way it is. We arrived here in Shanghai last Thursday late in the afternoon. The air quality may be so bad that the private school my grandchildren attend might limit recess to the indoors. The temperature lingers at around 40 f. It is Sunday here. We went downtown for brunch at the Westin where we ate as opera and chamber music floated across the room of 200 expats. When we stepped outdoors and loaded on the van, women carrying Louis Vinton bags stood waiting for taxis. When we left the hotel we pulled onto street with clothes drying on poles outside windows. The juxtaposition of the extreme modern and ancient still amazes me.  Driving down that same street I clicked photos as fast as I could so I could look at them again to see the World Finance Center appear over on the east side of the Nanpu River.  That building was the tallest building in the world up until one just a few meters taller was built in Dubai.

This is the third time we have been in Shanghai...it will always take my breath away!