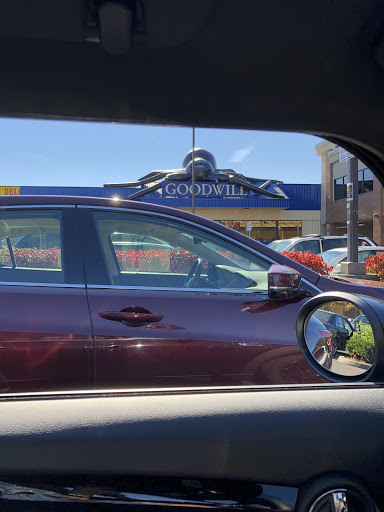 I have often told you that I am sure that I am guilty. If a policeman/woman shows up at our door and someone in the neighborhood has been injured, I assume that in some remote way I am to blame. It is kind of like those six point of separation we all have from Kevin Bacon.
See, the thing is, our can was stolen...from in front of our house...while we were sleeping. It was locked my husband says, the porch light was on and our neighborhood is lit like a circus tent. What the....!
I have no emotional response of fear, anger or remorse. I WAS NOT NEAR THE CAR AND I DID NOT EVEN DRIVE THE CAR THAT DAY. I DID NOT DO IT!
The car was old so it does not have a navigation device. But it does have an insurance company device that records our driving habits and it is now recording our thief’s driving. That person will not get the good driving reward of the year. Wow! In a strange sort of way it is interesting to follow that persons habits. We don’t know where it is but we can imagine that we do. The fact that the person gets up in the middle of the night and heads out to get into mischief is not reassuring for the city of Tucson.
We are well aware the Tucson is probably the car theft capital of the western world so we are not surprised at all. The police say they do find them but I don’t think I even want it back. The thought of a thief behind the wheel just creeps me out.
Thanksgiving was wonderful at our house in spite of it all. I hope it was the same for you.
Have you had anything stolen lately?