Travel: The Best Places to Relax in The UK’s Peak District

A neatly kept mini-patchwork quilt of lush valleys, velvet meadows, characterful Victorian market towns and gloriously open moorland, the UK’s Peak District sits plumb in the middle of the country’s backbone.
Myth has it that the Peak District is the second most visited national park in the world after Mount Fuji. Whether your innate scepticism reflex can put that aside for a moment or not, once there you can certainly see why that might be true (and not just because of its geographical fortuitousness at the mid-point between the capitals of London and Edinburgh).
In many ways, the region (actually not that ‘peaky’ - you may be surprised to know) concisely captures many a picture of the hallowed rural England which film director Danny Boyle tried to represent in a segment of his London Olympics fandango: that rich verdant sheen, the chocolate-box villages, myriad colour-flecked flowerbeds and sheep - lots of sheep. Moreover, if you didn’t quite twig what was meant by the phrase ‘rolling countryside’ - when you have spent a week or two nosing round the different corners of the Peak District, you certainly will.
So, if you’re planning a nice trip to the UK soon, you may want to fold in a little trip to the Peakland, hole up in a cute little two-up two-down and explore the region. Here are some suggestions of the most relaxing spots to visit while you’re there;
Dovedale
Pictorially famous for its linear stepping stones, the views here are pretty definitive of the region as a whole. As the name suggests, as long as you miss the crowds on really sticky days, the peaceful feeling that permeates the valley is one to savour. Just a little further up the burbling stream, the heights on the left are known as Dovedale Castle.
A little further on is a grassy tuft locally nicknamed Lovers’ Leap which takes its moniker from a folk tale recounting a distraught maiden who threw herself off said tuft after a particularly disastrous romantic rejection. Fortunately, you are almost guaranteed to have a much more positive experience!
Chatsworth House 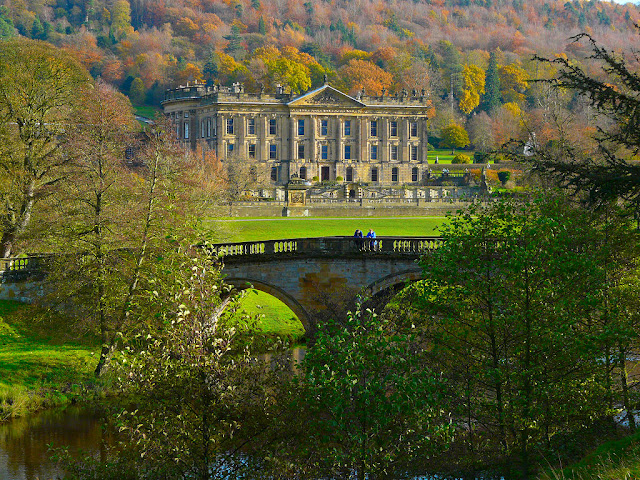 The majesty of Chatsworth House and its grounds has not gone unnoticed by film directors and television producers down the years. Nestled in a prime spot overlooking the Derwent and Wye valleys, Chatsworth and its extensive estate makes for a thoroughly enjoyable day out.
Rent a deck chair and pull up a pew mid-way up the slope of the main lawn and watch the bubbling weir on the River Derwent and the people passing by and take in the tree-covered hillside, the magnificent hunting tower, and the faded golden hue of the bridge down below.
Buxton
Constructed around thermal springs in the Wye valley, the delightful Roman settlement town of Buxton is now something of a cultural hotspot once again with a flourishing arts scene, popular annual festival and a plethora of eye-catching sandstone pavilion-style buildings and gardens, an opera house and classical churches.
That said, the best place to relax here are the natural baths. Sheer bliss.
Bakewell 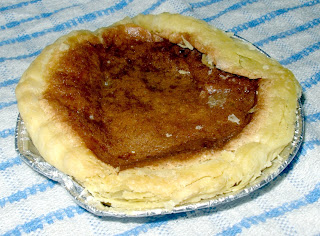 A fairly typical-looking town for the region, Bakewell is famous for one thing in particular. They are sweet, they are almondy, they are a little jammy. They are the Bakewell Puddings and they are delicious. They are also often confused with their cakey brethren the Bakewell Tarts. Buyer beware - these are not the same sweetstuff at all. (But actually also really rather quite nice).

This in mind, the best thing to do in Bakewell is a find a sweet little traditional tearoom like the Lavender Tea Rooms for example, order yourself a nice fresh pot of English breakfast tea and award yourself a serious treat in the shape of a Bakewell Pudding. Delish.

Guest Author Bio: "Matthew Pink is a writer and editor working in digital publishing covering travel and culture. Originally from the Lake District in northwestern England, he also writes crime fiction which is set there. Scafell is his first novel."
Bed and Breakfast guest blogger Peak District Travel UK