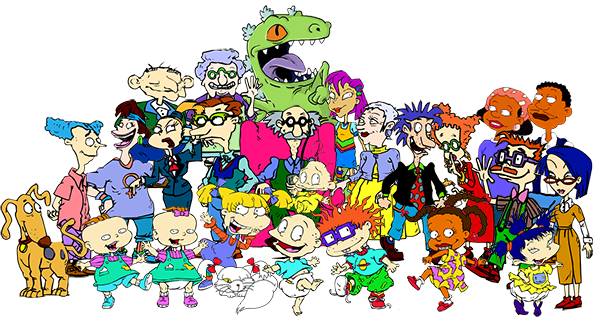 Flash forward 13 years to 2014. Now it is me that needs to be careful what I watch on TV. One of my friends was describing a show she liked that had a very strong woman lead...a little edgy and very in your face kind of show. I had to stop and think about whether that was a good idea for me...probably not. The spill over from watching certain shows will inspire me to be more opinionated that I already am. I am not even a good TV news viewer. My inner feminist will emerge immediately.

See being an angry feminist is not a good thing and when I watch a show that stars a woman that is being challenged because she is female or hear about a women's issue on the news, I get very ticked at the world. Where is the justice in that? The feeling will take a while to go away and in the mean time, the people in my world have to put up with a Bitchy Barbara.

So I try to be a responsible TV viewer. The world does not need another Angelica of any age. Especially mine.