If You Build It, They Will Come...Maybe!

It all began with a antique window in front of a local shop. It had been painted yellow, the glass was loose and all of the hinges and latches were gone. My old friend Betty would have approved...she would tell me it was just broken enough and damaged enough for me to drag it home. 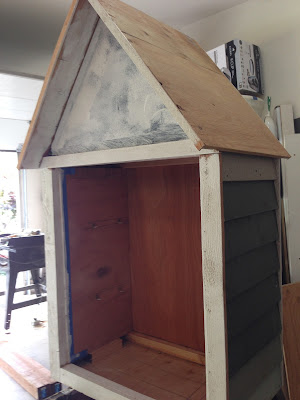 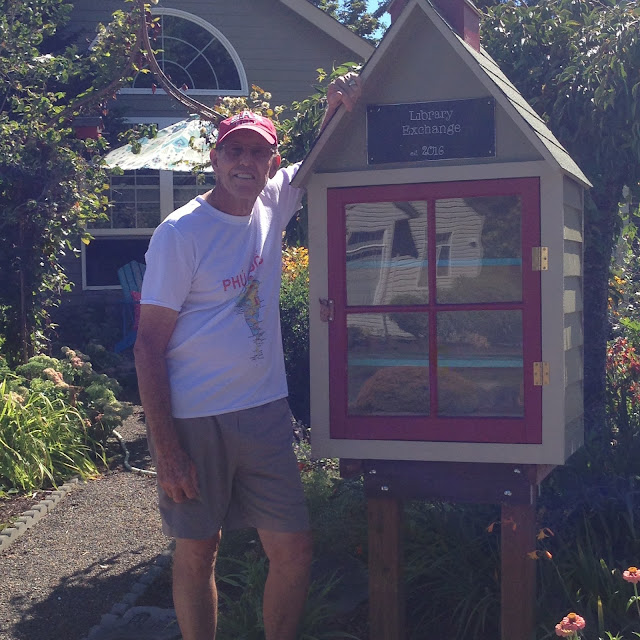 When my dear husband saw it, he wondered what he was meant to do with it. Imagine his surprise when he was presented with the plan to build a small neighborhood library exchange. It wasn't the first time he had heard me ask "How hard could it be?"

Now it is six weeks later and we mounted the darling little library exchange on two posts in our front yard. I love it.

Now the question is, will they come or has the time passed when people actually read something made of paper? Our association president stopped by and admired the box but left after telling me that he only read books on his Kindle.

Would you bring a book and take a book?