What No One Told Me About Aging

Aging is not a choice. But we do get to choose how we want to feel about it. Do we make our world smaller or do we continue to grow and learn? You get to decide. I don't think anyone told me how many choices I would have as I grew older.

No one told me that our lives can shrink down to nothing if we are not careful. I was talking with a friend today about some of the choices he has made as he ages. I listened patiently as he explained how he was backing away from technology, had decided to get rid of his cable TV and didn't have a cell phone. He laughed when I told him he had better be careful...watching The Cisco Kid on what he has left of TV might leave him a little out of touch with the rest of the world. Yeah, he admitted, that could happen.

Then he took a left turn and told me he had just bought a ChromeCast for his TV.He was very excited because it was something new to play with and had some wonderful features that he loved. If anyone had told me the role that all our gadgets would play in our life as we aged, I would not have believed it. My friend reminded me how we have become so accustomed to technology that we use it even when we decide to avoid it.

No one told me how important learning would continue to be for me. If I don't find new things to learn about I go into a terrible funk. If I were an addict I suppose I would be tempted to take something to lift my spirits. I discovered how to add a watermark to my photos this morning. That made me very happy. 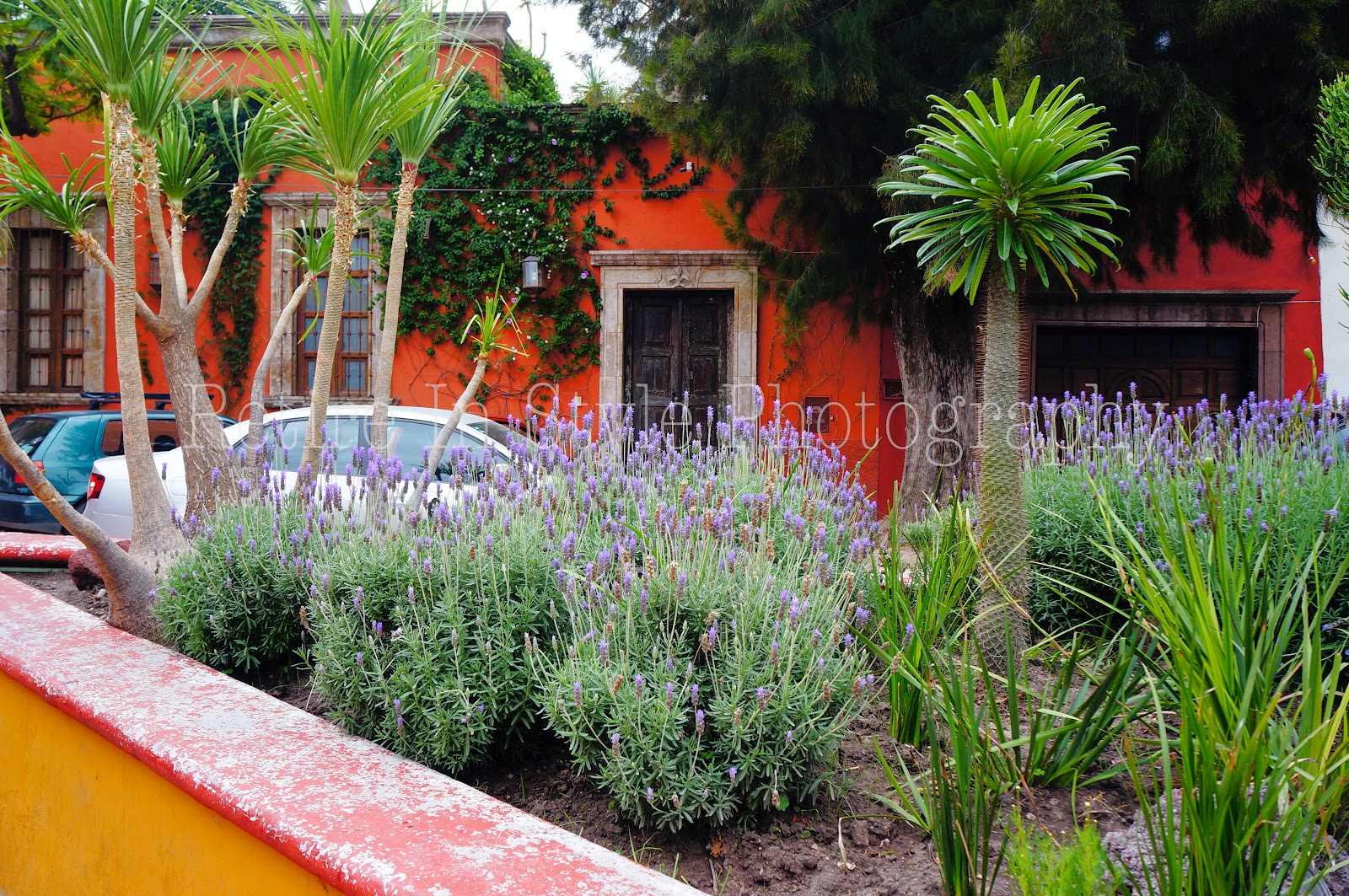 No one told me that aging would take it's toll on MY body...other people but not me. I suppose I knew but just didn't want to think about it. I find that I am a little afraid to ride my new bicycle for that reason. I am going to give it a try anyway.  It might be a lot of fun and I do have people lined up to take care of me if I tip over...I'm just saying! Oh, we do have very good insurance.
Talking about death has come as a surprise to me. I don't think about it and my husband and I don't ever talk about it. My husband tips over (faints) occasionally and that really scares me but it passes very quickly. However, my friends are willing to discuss that subject for a very long time. Who knew that aging people began to talk about dying as though they are just planning to go to the grocery store!
I am surprised at how young some people look and act as they age. But the thing that does not surprise me is that all of those people take care of their appearance and health. It does not happen by magic. I suppose that is one of those choices we make.
I know there are unexpected things around every corner and that will remain a fact no matter my age. How I handle those things is up to me. Wish me luck.
b+
at December 24, 2014

Email ThisBlogThis!Share to TwitterShare to FacebookShare to Pinterest
Labels: aging, perception on aging